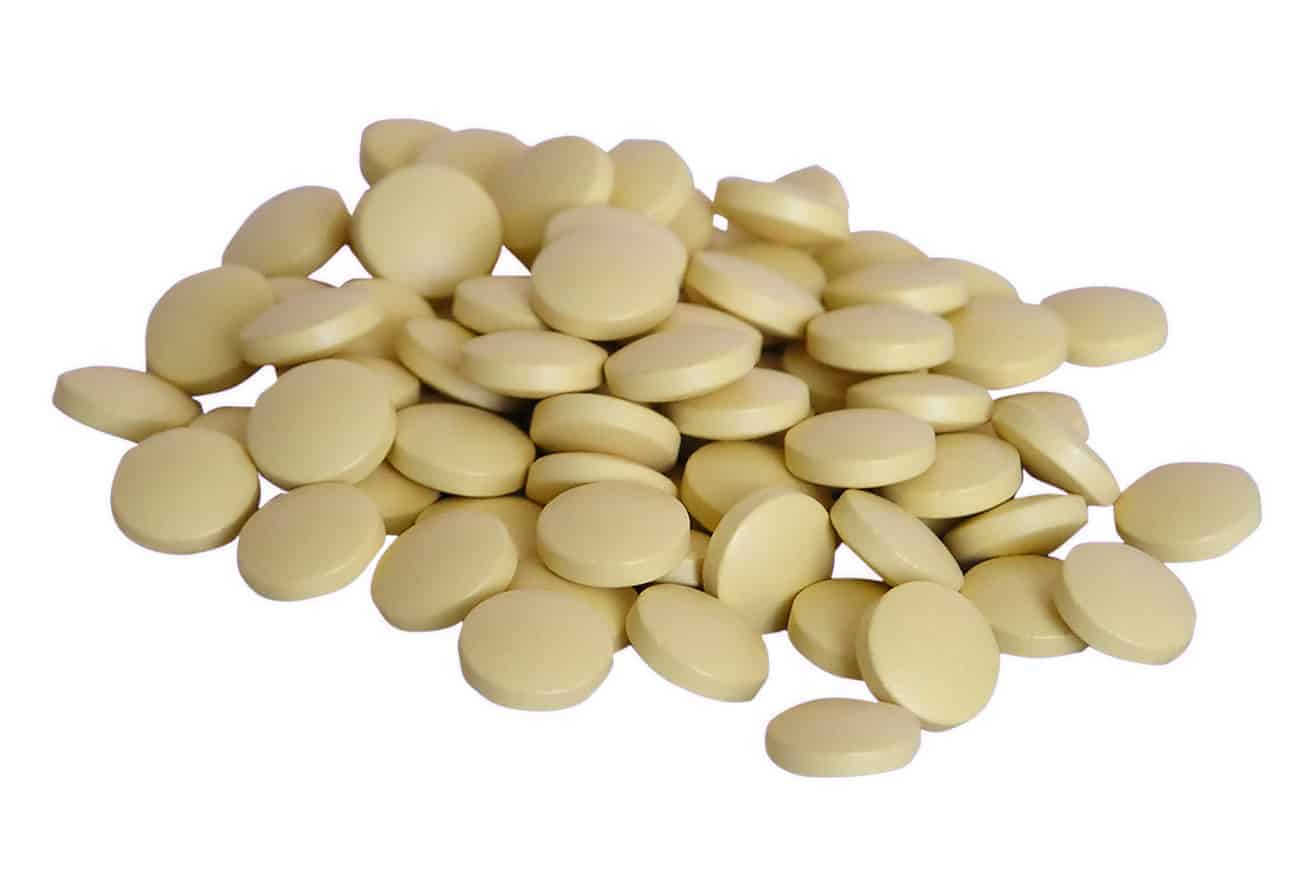 Melatonin has been shown to be more effective than placebo in preventing migraines.  Furthermore, melatonin has been shown to be as effective as amitriptyline in preventing migraines, but with fewer side effects.  The findings of this mulitcenter, randomized, double-blind placebo-controlled trial were announced at the American Academy of Neurology (AAN) 65th Annual Meeting.

Let’s look at the players in this study that were compared to each other; they are:

Let’s start with melatonin
Melatonin is a hormone produced by the pineal gland, which plays a role in regulating the sleep/wake cycle.  Melatonin is available over-the-counter (at least in the United States) and is frequently used for jet lag and as a sleep aid.

The melatonin that your body produces plays a big role in regulating sleep.  In fact, when melatonin isn’t produced normally, it can cause or worsen sleep problems such as sleep apnea and insomnia.

Migraine has long been linked to sleep problems (either causing or resulting from).  More recently, melatonin levels have been linked to a variety of headache types, including migraine.  That’s why it was studied alongside a standard migraine prevention drug.

Which takes us to amitriptyline
Amitriptyline hasn’t actually been on the market forever, but it is so old that you can’t get a brand name version anymore.  It is technically an antidepressant (and works like one at high doses), but at lower doses it works well as a sleep aid and as a migraine preventative.  Amitriptyline does have side effects, the most common of which are dry mouth, constipation, and weight gain.

And then there was placebo
There isn’t much to say about something that Wikipedia defines as “a simulated or otherwise medically ineffectual treatment for a disease or other medical condition intended to deceive the recipient.”  Interestingly, even though the melatonin and amitriptyline groups were shown to be statistically significantly more effective, the placebo group had about 20% get better.

What does this mean for migraine sufferers?

For those suffering from migraine two or more times per month, it may be worthwhile to try to prevent them with melatonin 3mg daily between 10:00 and 11:00 pm.  The timing is important because it mimics the body’s natural melatonin surge.  Based on the results of this study melatonin was not only effective, but the only side effect was some daytime drowsiness—just like amitriptyline AND placebo.

For more information on migraine or migraine treatments, check out MedlinePlus.