Is it burnout?
Take The Burnout Quiz 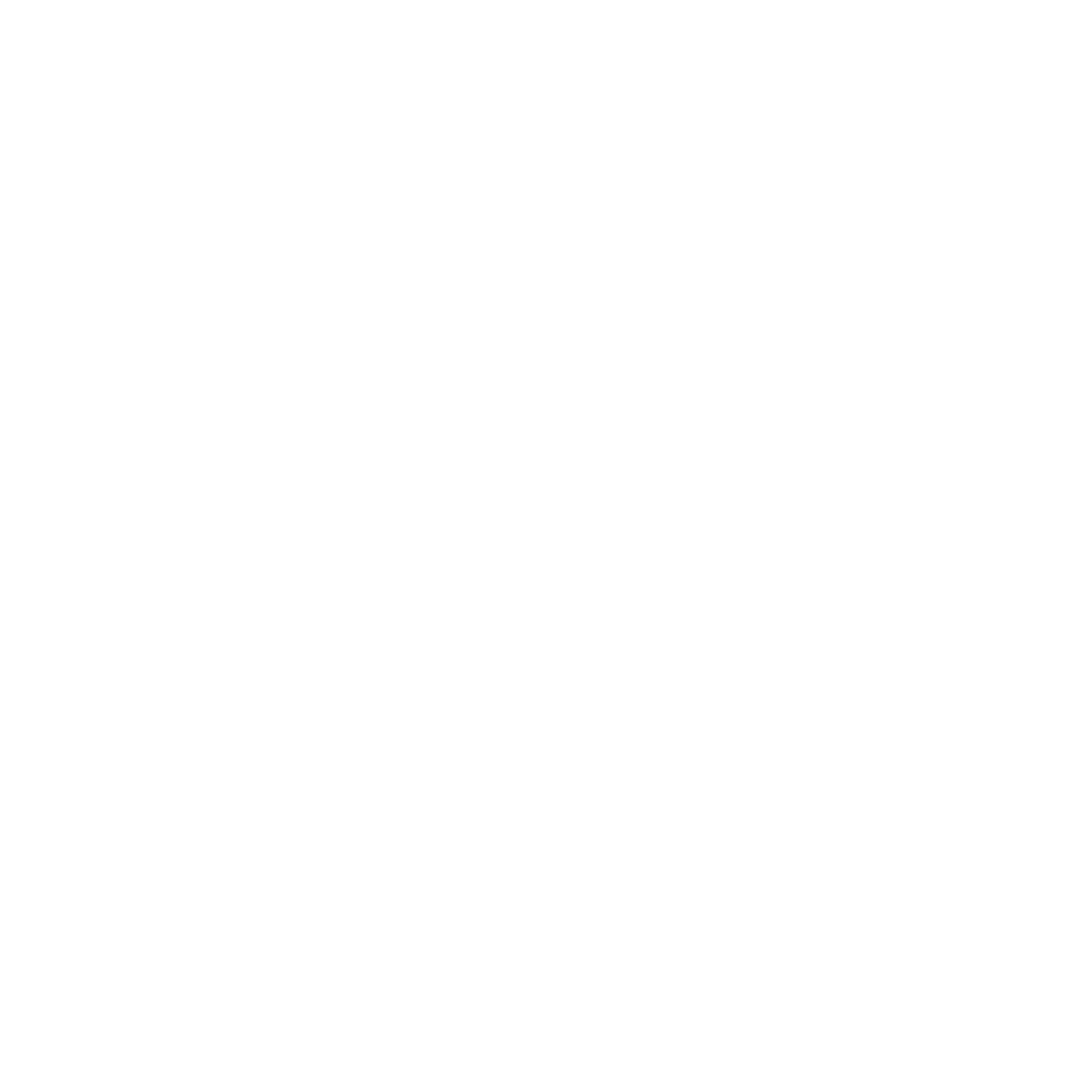 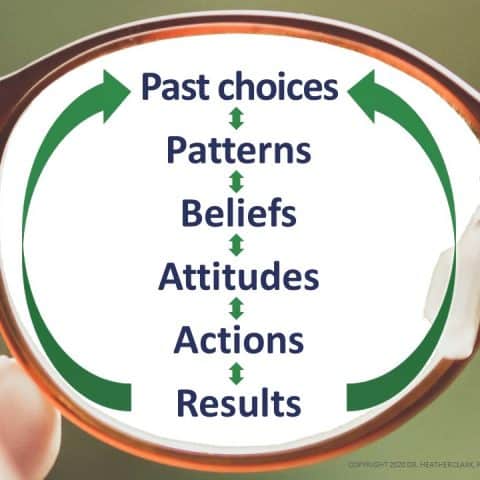 Becoming Unshakable: What Does it Take?

Watch as Dr. Heather Clark talks about the top 3 things that tend to keep a person swirling around in confusion and not moving forward. Discover how to shift this and move into Unshakable Being. Read More 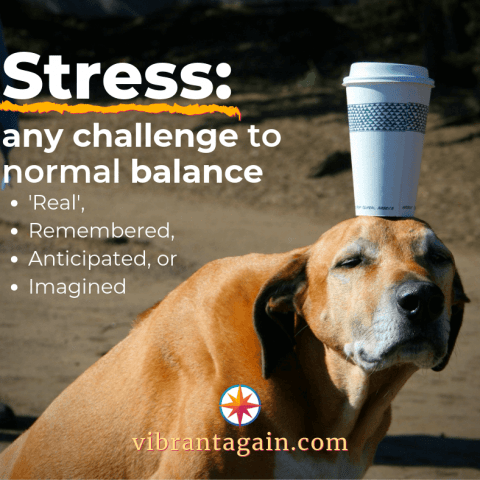 Stress is any challenge to normal balance. Stress is pressure or tension exerted on something (or someone). A state of strain or tension. A constraining force or influence. Stress occurs in response t… Read More

The Practice of Ho’oponopono

Ho’oponopono is a simple process to get freedom & forgiveness.   Process: First, bring to mind a person, situation, or really anything you’d like to change. Then say–with… Read More 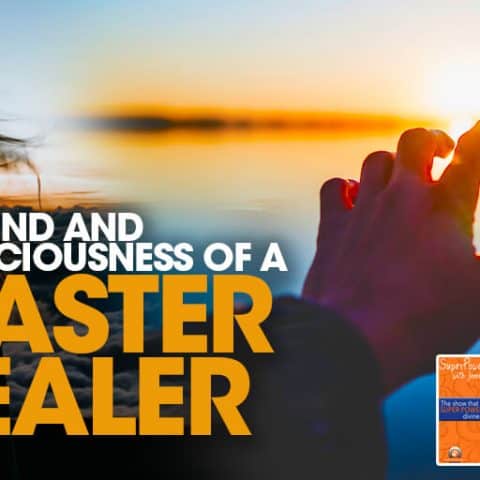 The Mind and Consciousness of a Master Healer

Recently I had the pleasure of being interviewed by Jennifer Urezzio (catch the complete podcast here). Jennifer Urezzio is a master intuitive, author, teacher and speaker. She specializes in helping… Read More

Your stress response system or SRS connects your mind and body so you react to situations without thinking about them. Your SRS is a key player in helping you to quickly react to dangerous or stressfu… Read More

What Kind of Stress Do You Have?

Stress. We all have it and experience it in our everyday lives. Based on study by the American Psychological Association in August 2012, 35 percent of Americans said their stress level increased th… Read More

Detox: The Importance of a Healthy Detoxification System

Every day we breathe and ingest harmful substances without even knowing it. From the toxic chemicals in our drinking water and air to the dyes and preservatives in our food, our body is bombarded with… Read More

Digestive Problems: The Relationship Between Your Digestive System and Good Health

Hormonal Imbalance: Cause and Effects

Stress. It’s a common factor in every person’s life. But when stress goes unmanaged, it can drastically affect your health and your quality of life. When stress is not properly managed, it can aff… Read More

It’s no secret that chronic stress can lead to a variety of serious health problems. However, by educating yourself on how chronic stress affects the body, you can stop and even reverse the symptoms… Read More