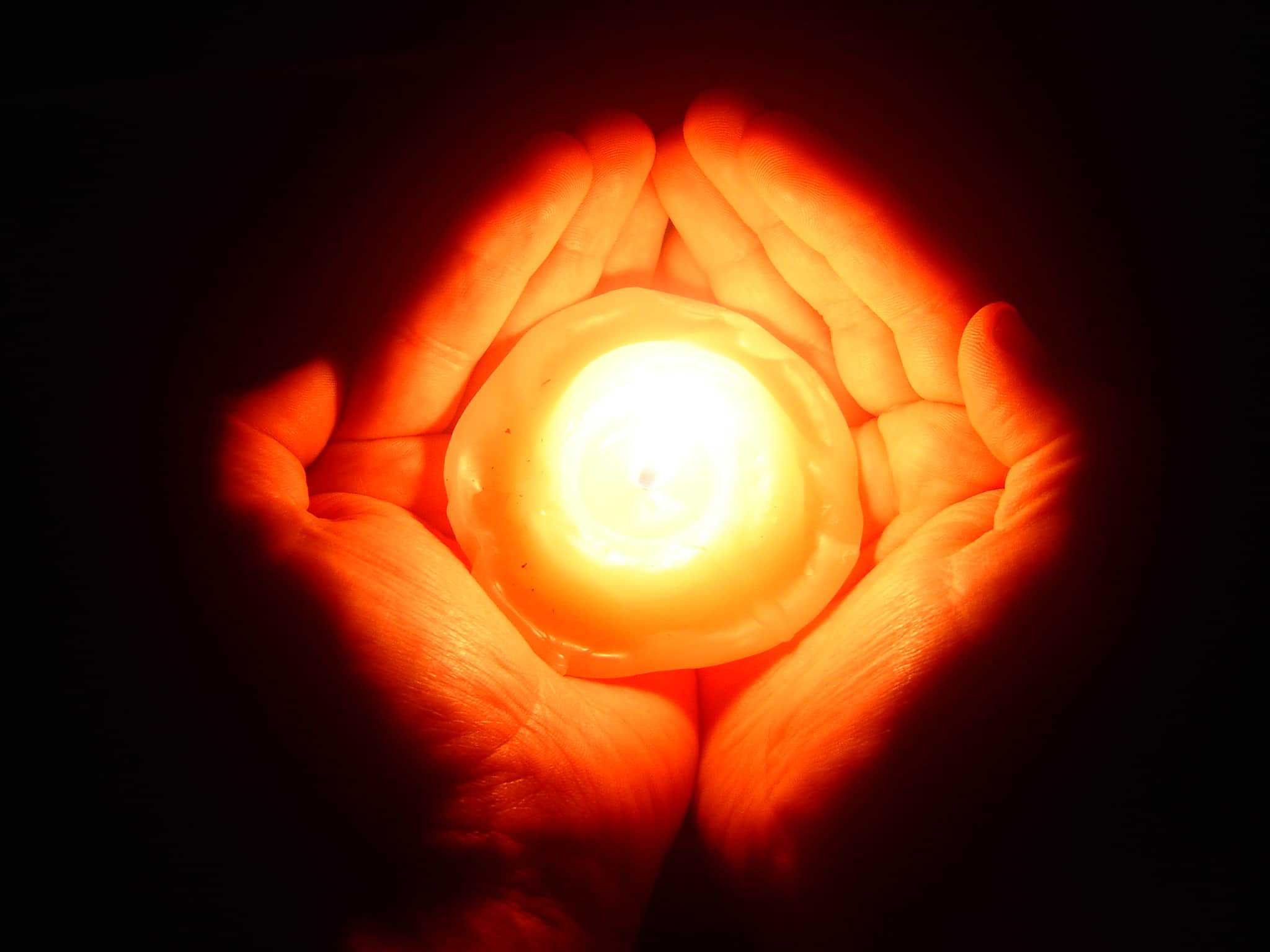 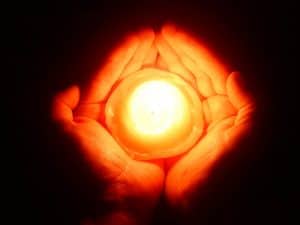 This past weekend we participated in a demonstration of a Peruvian shamanic healing ritual.  I was keenly interested, as I’d never seen one before.   The shaman leading the ceremony explained the community-focused purpose of the ritual, recruited audience members to perform the various steps, and the had everyone participate in the conclusion of the ceremony.

It was very cool.

Know what would’ve taken it from ‘very cool’ to ‘freakin’ awesome’?  If he hadn’t given away his power several times during the ceremony.  I felt like he was serious about his process, but he would periodically joke about stages of the ritual and good-naturedly tease participants.  It was as if he was was either uncomfortable leading the ritual, or was worried that others might make fun so he wanted to beat them to it.

What are some of the sneaky little ways that YOU don’t own your power?